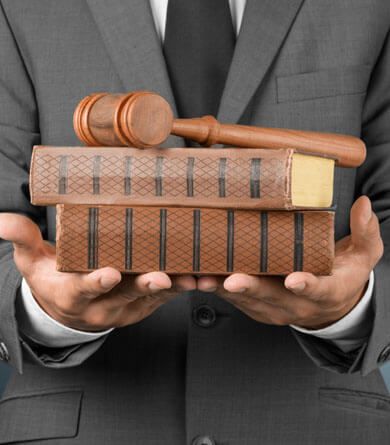 In addition to his work at Tomasko & Koranda, P.C, he is a former member of the Mechanicsburg Royals, an over 30 amateur baseball team, has been a member of the several winning sectional teams for the World Amateur Chess Team Championship and was the student chess champion while attending the Pennsylvania State University. He is married with two sons and resides in Mechanicsburg, Pennsylvania.

"My main motivation is to do the right thing."